SALT LAKE CITY- Science, Technology, Engineering, Mathematics (STEM) has generally been a place for males in the past but the in recent years females have started to make a change. Utah women are on the rise at the local Universities and STEM related jobs.

The rise of women in these fields is becoming more noticable but has yet to become equal with men in STEM. According to the U.S. Department of Commerce, men filled 76 percent of STEM jobs while women are at 24 percent as of 2017. Women are 47 percent of the workforce and only 24 percent of them are in STEM related fields. Throughout early education and following into the ACT male and females are head to head. Half of high school graduates showed interest in STEM majors and careers.

A recent update in 2017 gave the same information in this figure.

Cambria Hobbs, a Utah native who works for a software company, feels she is less likely to be taken seriously than her male colleagues. “There is a very masculine expectation for the way we approach our work, and every day it’s a battle for me to prove that there is another way it can be done.” Hobbes says the gender gap is closing slowly in STEM and she encourages more women to study or work in field. “Women have so much to offer in these fields and we need each other to break through these gender barriers that a lot of people don’t even think exist,” she says.

Gender discrimination is something most women face on a daily basis. A study shows that a science faculty rated material from applications of their students without knowing who was male or female but assigned different names from their actual sex. The materials did not differ from applicant both male and females had the same qualifications. Members of this faculty rated male applicants higher than their female counterparts as more qualified for that job position. The sex of the faculty did not waver the reponses men and women both voted the same. Further analysis showed that the female students were less likely to be hired for that position. The results of this particular study show that it was culture that played the biggest role in how faculty chose males for the job. 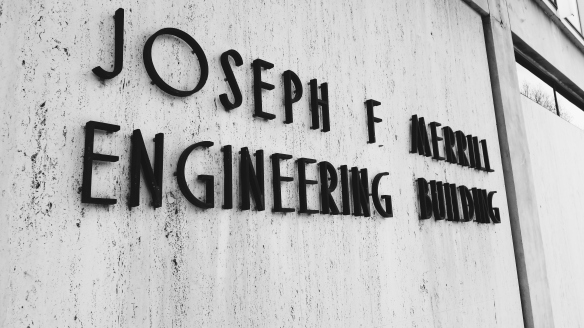 Kelsy Rhodes, a Math/Statistics major at Utah State University, has yet to step into the STEM workplace but has experience in the classroom. Rhodes has not encountered any gender bias in the classroom setting but would love to see more women in STEM positions at her school such as, Science Senator, research positions, SI instructors, and TA’s. When asked if she believed the gender gap was closing, Kelsy stated, “I think that more women are choosing to study STEM majors, but that they are still predominantly male.” She believes this is because women may be afraid to step into an area that they believe they’ll be less accepted. Kelsy, like Cambria, encourages women to study STEM because “There’s an irrational stigma that men can handle the course load and long study hours, but many women feel it might not work out for them. If a female is interested in the subject and works hard then they are fully qualified and prepared to get a STEM degree.”

Influences by society have a significant role in the way women view STEM-related fields. There are many things being done to close the gender gap. Starting with students in lower grade schools. Girls in 4th-8th grade can participate in an annual “Girl Start” conference that offers discovery of STEM related careers. “The SciGirls Seven” is a PBS television show that encourages girls to join STEM. Early exposure seems to be the best pathway in showing young girls that STEM is a field that they can participate in as well as enjoy. Utah has a local STEM action center and its mission statement is, “The STEM Action Center is Utah’s leader in promoting science, technology, engineering and math through best practices in education to ensure connection with industry and Utah’s long-term economic prosperity.” Its website has multiple sources for those females who are interested in more information on STEM. 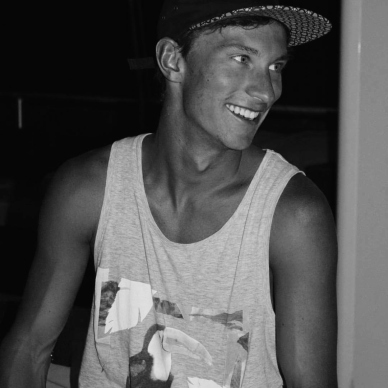 Zane Yarbrough, a computer-engineering and physics major at the University of Utah. Zane stated, “As a male in STEM I fully recognize a gender gap in STEM majors.” He believes that the gap is slowly starting to shrink because stereotypes are starting to be ignored. What once was a masculine set of majors and jobs is now becoming something that anyone can do.

“Gender roles are being thrown out the door,” he says, insisting that anyone interested in STEM should study it, regardless of their gender. 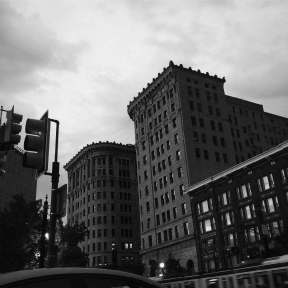 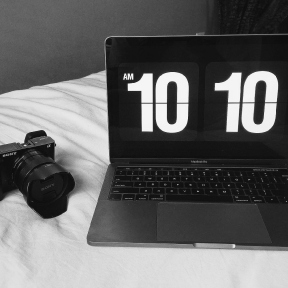