Speeding, Utah Driver’s bad habit or a lack of punctuality?

SALT LAKE CITY–Many Utahns believe that the drivers in Utah are the worst, but residents in other states also believe this about their own state. With accidents being the 4th leading cause of death in America, safety and prevention is huge concern for government officials. In Utah, when looking at the numbers there seems to be a huge speeding problem.

Amelia Wolfgramm, Public Health and Health Promotion professional, believes the cause of reckless drivers is their constant need rush to get where they are going. When talking about drivers she said, “I think Utah drivers aren’t as considerate as other drivers out of state. I think it can be attributed to the rush mentality we live up to” in Utah “we’re always in a rush” said Wolfgramm, “Mistakes I often see are attributable to risky driving. Speeding is also a huge factor in risky driving that leads to a lot of confusion for other drivers and can even lead to probable death.” Unfortunately, Wolfgramm like many Utahns recognizes the riskiness of speeding still feels like she is part of the “problem” and finds herself driving risky also in order to be on time.

According to the Utah Department of Public Safety Highway Safety Office, speeding was the number one cause of death in 2016 Utah car crashes. This would be explained by the rushed behavior of Utah Drivers.

Leading Causes of All Crashes

A new Utah red light bill has caught the attention of many reporters and Utah residents the past couple of months. The bill would allow Utah drivers to run red lights. Other states, including Pennsylvania, have put into place similar bills allowing people to run red lights or proceed through a red light if it is clear.

Denise White, Utah resident and mother of three, does not think that the passing of this bill would be wise. “People are constantly running stop signs and cutting it way too close when they think they can make it before another car” she thinks that this bill would cause too much confusion. “Many people who are going through a green light will not be prepared for someone to be passing in front of them. That may cause more accidents because they will just keep going at their rate of speed and a car could pull out at the stop and  be going too slow for them to avoid being hit.”

However, Ken Ivory, the bill representative, said the bill would still require drivers to come to a full stop, but allows them to proceed if no other vehicles, bicycles or pedestrians are nearby. It would essentially convert a red light into a stop sign. “This is a safe-on-red bill. It’s not a run-a-red-light bill,” said Ivory. But could this lead to more problems? Out of the 62,471 motor vehicle crashes that occurred in Utah in 2016, 20% of them were caused by failure to yield.

White just recently reported an accident which occurred at her own home in Salt Lake City, a young driver with a learners permit ran through White’s fence “confusing the gas from the break”. “I spoke with a police officer after a driver with a permit drove through our fence. The young driver was confused about gas and break” said White, she believes that children are not getting enough instruction, “That is something that should be done in drivers ED or with a trained professional. The officer said that they have so many crashes because new drivers haven’t had proper instruction. They are being taught by parents who have bad habits, have been driving so long they don’t know the laws or don’t even take the time to properly teach their children as is required.” As a parent, White is very concerned about the safety of her children. She has two children driving and is very concerned with the number of fatal accidents on our Utah roads.. White did not allow her children to drive on the freeway for the first year of driving for fear of speedy drivers. 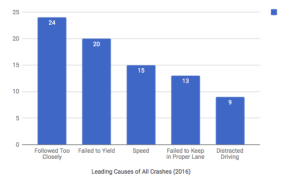 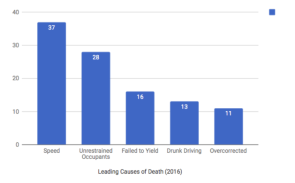 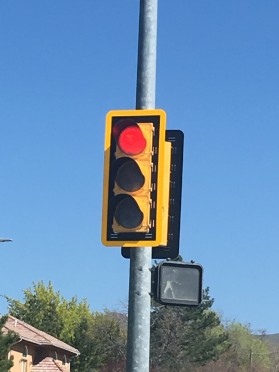 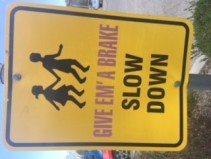 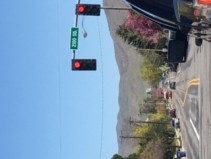 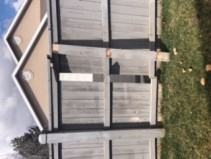 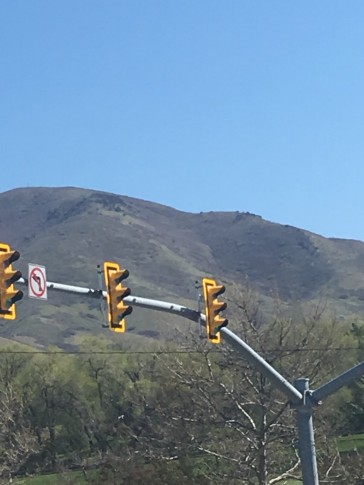 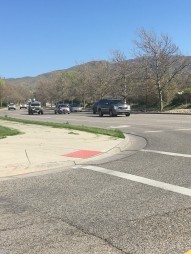 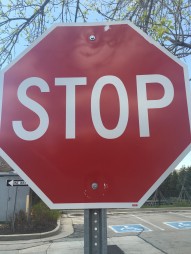 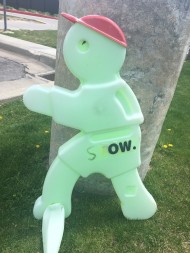